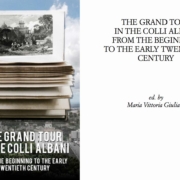 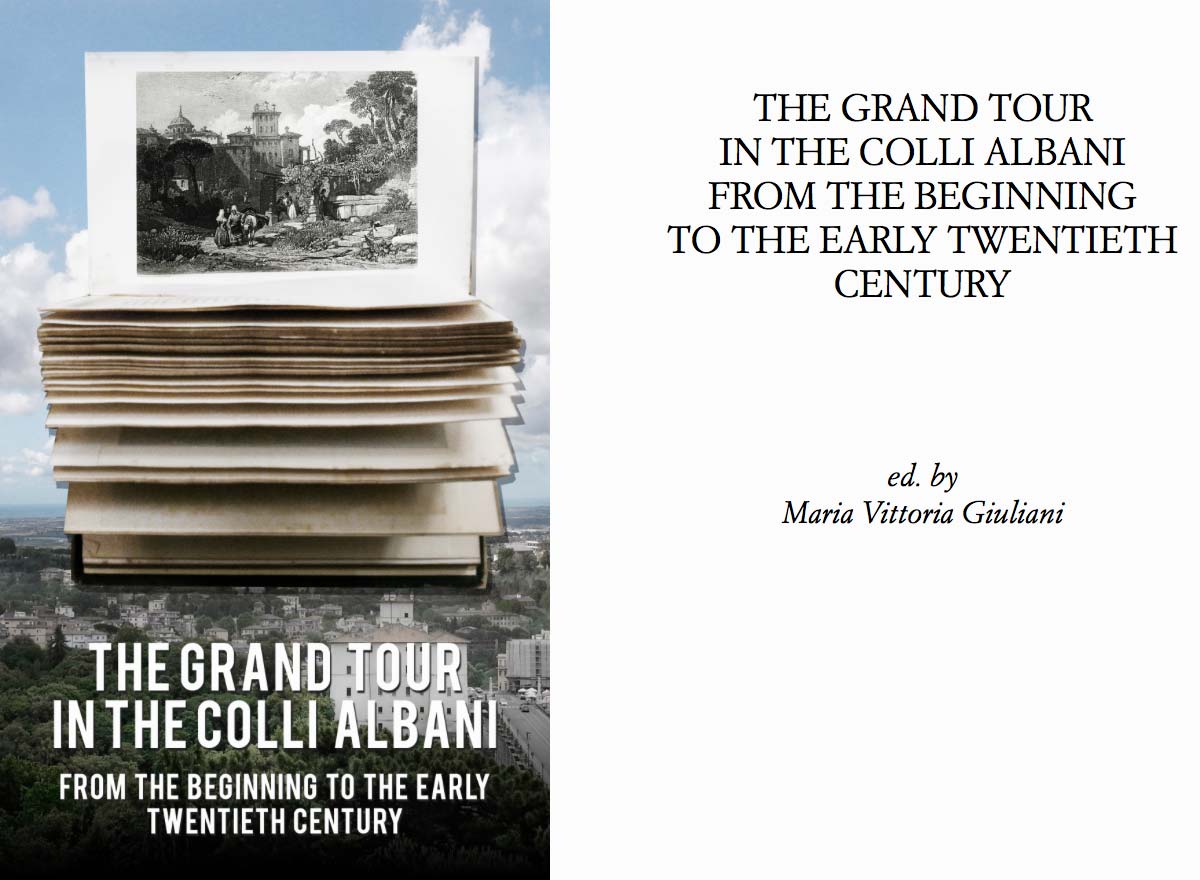 Interlinea is happy to share the e-book “The Grand Tour in the Colli Albani from the beginning to the early twentieth century” edited by Maria Vittoria Giuliani.

This Fall 2014 Interlinea together with Auburn University celebrated the Grand Tour of Italy with a special tour for Auburn faculty and friends.

This itinerary began in Venice, where our guests had the opportunity to tour the city, nearby islands of Burano and Murano, and beautiful Palladian villas along the Riviera del Brenta. The group then travelled to the east coast of Italy to the cities of Ravenna and Urbino, as well as the independent Republic of San Marino. The tour also included the Tuscan and Umbrian countryside to visit the picturesque towns of Cortona and Assisi before reaching Rome and the Castelli Romani where we planned a unique visit to the Papal gardens in Castel Gandolfo.

Interlinea took care of all the logistics, transportation, meals, lodging, supported by a dedicated team.

For the celebration of the 10th Anniversary of the Joseph S. Bruno Auburn Abroad in Italy program, the College of Human Sciences and Interlinea Group organized a special tour in Italy.

The “Tuscan Vistas” tour began in Ariccia, home of the Joseph S. Bruno Auburn Abroad in Italy Campus, featuring a special ceremony for the 10th year celebration of the Italy program in the beautiful Chigi Palace Salon.

The tour continued in the region of Tuscany where our participants visited the medieval town of Capalbio and the Argentario coast, including a special visit to “Giardino dei Tarocchi”, an incredible park of sculptures designed by the American artist Niki de Saint Phalle.

The tour also included a visit to Montalcino, with a special wine tasting of the Brunello wine, San Gimignano, the city of towers, and the last days were spent in Florence visiting the highlights of the early Renaissance.

In Spring 2009 Interlinea Group organized a special tour for the Auburn University’s College of Human Sciences and Women’s Philanthropy Board. The Cultural, Medieval and Culinary Study Tour of Italy included a visit to the Castelli Romani, Umbria, and Venice, “Queen of the Adriatic.”

The tour began in Ariccia, home to the Joseph S. Bruno Auburn Abroad in Italy Campus and city of the family of the Chigi, featuring an opening ceremony of the newly renovated Chigi Palace, and a special tour with the world-renowned expert on Bernini, Professor Francesco Petrucci.

After a tour of the little towns of the Castelli Romani, the tour continued in the beautiful region of Umbria where our participants visited the medieval towns of Orvieto, Assisi, Perugia, Deruta, Bevagna, San Pietro in Valle, and Spello. As they made their way to Venice, they explored important sites including Ravenna, former capital of the Roman Empire, and other selected sites along the way.

For the last three days, the group visited Venice “City of Water” and surrounding areas where our participants had access to and tour some of the key cultural highlights; museums, glass factories (Murano), famous restaurants, and the Islands of Torcello and Burano.

Our guests really enjoyed this study tour which immersed them in the Italian medieval history, as well as the country’s culture, and culinary customs.